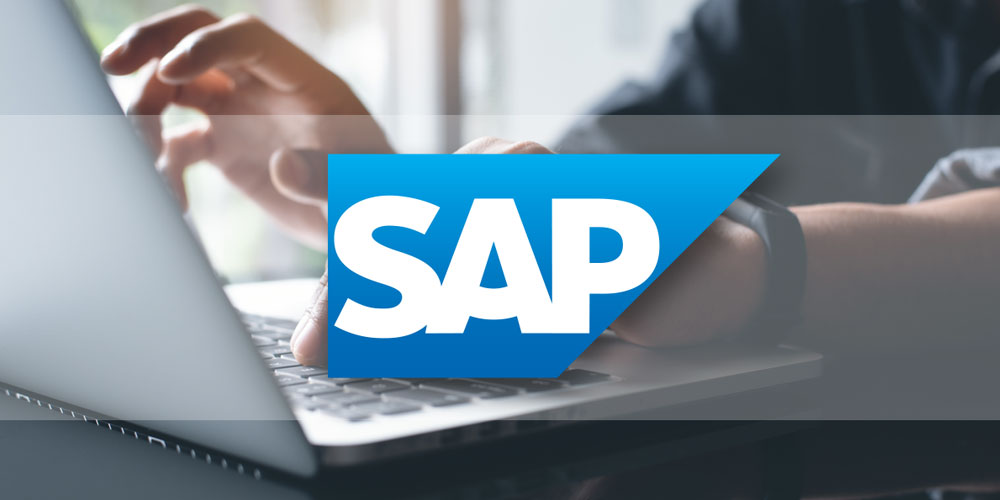 We told people it would happen…and it did.

Facing mounting pressure from customers who fear they won’t make a 2025 deadline to abandon their ECC systems, SAP US this morning said it would extend maintenance for core applications of the SAP Business Suite 7 software.

The extension to the software, also called SAP ERP Central Component, will run to the end of 2027, two years later than previously announced. The company also said it would offer optional extended maintenance on the legacy ERP suite until 2030.

Surveys found that half of the users didn’t intend to move over the next two years and 27% said they wouldn’t upgrade by the end of 2023.  That would leave a short migration window for late starters. Experts say full-blown migration typically takes a minimum of 18 months for large enterprises and more if the core application has been heavily customized.

SAP has been “struggling with a lot of pushback from customers. There’s not enough time, budget or bodies to move them all,” said Josh Greenbaum, principal at Enterprise Applications Consulting. “This is a practical move by SAP to face the reality of their customers’ situations.”

The skills gap is a particular area of concern. A recent report by UK SAP consultancy Resulting Ltd. estimated that 40,000 companies must migrate to S/4HANA by the end of 2025, creating what it calls an S/4 skills “apocalypse.” Its survey found that 54% of the most experienced SAP consultants plan to retire in the next 10 years and more than half of SAP technical consultants have no meaningful experience with S/4HANA.  At the end of the day, the SAP executive board can see that the SAP ecosystem is underprepared to move 72% of the remaining customers in five years.

However, competitors have used the deadline as a weapon to convince hesitant customers to switch vendors. “I’ve talked to quite a few customers who didn’t like the prospect of doing an entire greenfield implementation under pressure,” Greenbaum said. “Several said, ‘Let’s at least bring someone else in to talk to.’”

The additional breathing room can either buy those customers some additional time to consider alternatives or harden their migration plans. Whatever they choose, waiting longer isn’t a good option, said Syntax Systems’ Hatip. “Customers should start sooner rather than later and use the additional two to five years for more thorough evaluation and testing,” he said.

Whatever your decision might be, moving to S4 or staying on ECC a while longer, there will be challenges.  As noted above, 54% of the most experienced consultants plan to retire in 10 years, so good ECC resources will be challenging to find.  At FirstCall we have many of those experienced ECC resources available to our clients and with our award-winning support models, we plan on having those Platinum level ECC resources available for our clients when they need them.

If you plan on moving to S/4 it can be challenging to find service providers with experience in S/4 migration and then ongoing support afterward.  At FirstCall we have strong experience in greenfield and brownfield S/4 migrations – and the ability to support our customers in the new functionality after the migration.

So, whatever your decision – ECC still for a while or S/4 in the near future – FirstCall can help you with all your SAP needs.